The ultimate goal of neighborhood revitalization is improved quality of life in a focus neighborhood. Over the last six years, Habitat for Humanity has produced extensive insights for how this goal can be achieved. The Quality of Life Framework is a compilation of this understanding and maps how multiple elements work together to achieve improved quality of life in the neighborhood. The map and outcome pathways contained in the framework help Habitat affiliates, residents, and coalition members better understand how change happens in a neighborhood and where they are in this process. At the core of the framework are resident aspirations, which guide neighborhood revitalization work, inspire actualization of dreams, and sustain and nurture hope. 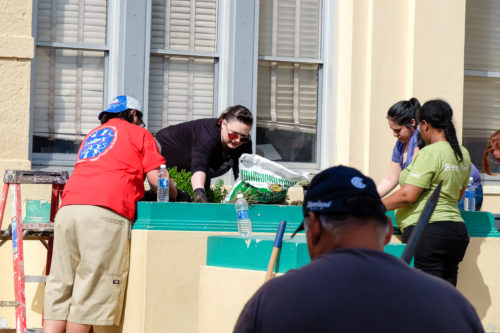 Habitat LA's Neighborhood Revitalization (NR) was created to address two interconnected problems in greater Los Angeles; the persistent lack of affordable housing and the disinvestment in our neighborhood infrastructure that has eroded the stability of communities throughout our service area. In 2009, Habitat LA selected the city of Lynwood, CA for its first NR target area. Over five years, we invested $24.3 million to revitalize targeted census tracts with high blight, overcrowding, crime and unemployment. This investment translated into $163 million in economic impact for Lynwood. 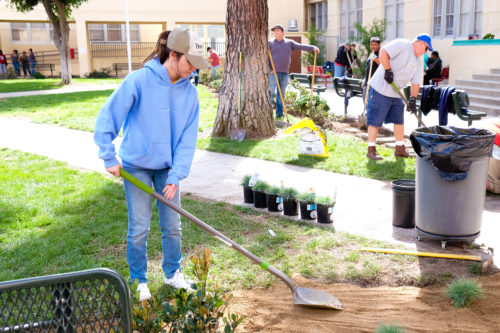