Habitat LA is led by a Board of Directors who guide the organization strategically to accomplish our mission of eliminating substandard housing. Board members serve in a voluntary capacity and are not compensated for their time.
Meet the Board

Our full-time staff is made up of passionate people who believe deeply in the cause of affordable housing and the promise of a more livable Greater Los Angeles. 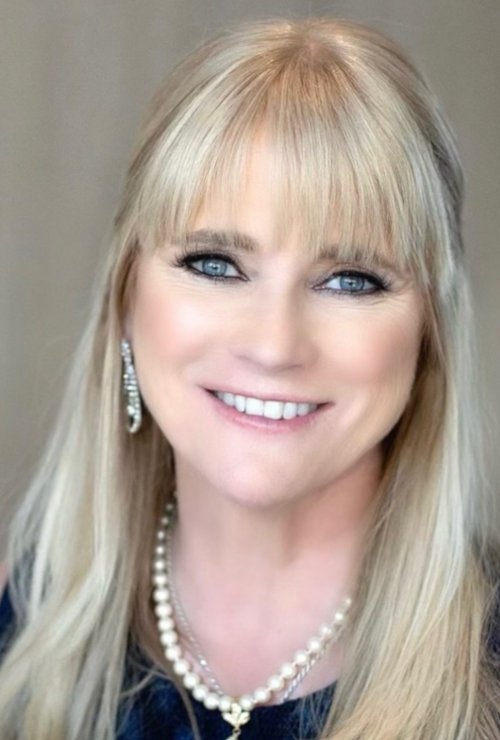 Erin Rank is the President & CEO of Habitat for Humanity of Greater Los Angeles (Habitat LA). Under her more than two decades of leadership, Habitat LA has helped build new affordable homes in partnership with thousands of volunteers each year. Habitat LA also helps people with critical home repairs, and recently helped families rebuild after the CA wildfires. Rank has led the organization to be the top nonprofit Residential Home Builder in Los Angeles four years in a row. She has held several leadership positions for Habitat for Humanity International, served as the Board Chair of Housing California, and was recently named to the Federal Home Loan Bank Affordable Housing Advisory Council. Erin has built homes in countries all around the world, and this year she celebrates her personal 1,000th home completed in Los Angeles. Her accolades include being named among the “Top 100 Irish Americans” by Irish American Magazine and she was named as “Alumni of the Year” by Pepperdine University. She received a B.A. in Psychology from the University of Missouri and a Master of Arts from Pepperdine University. 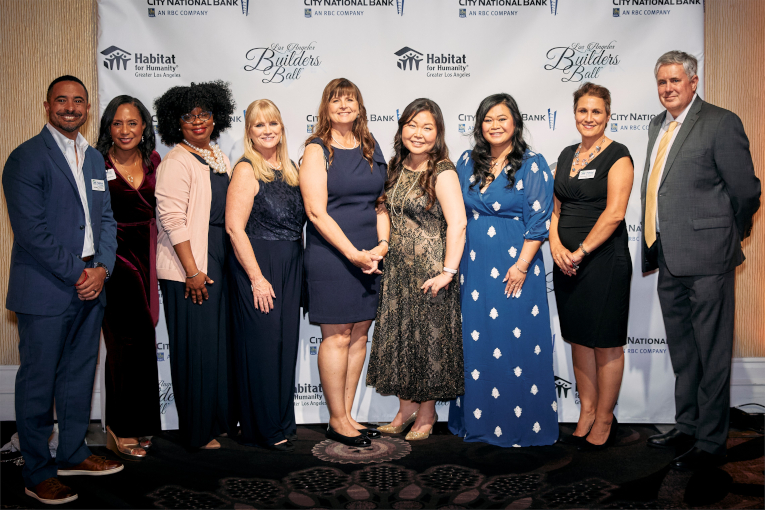