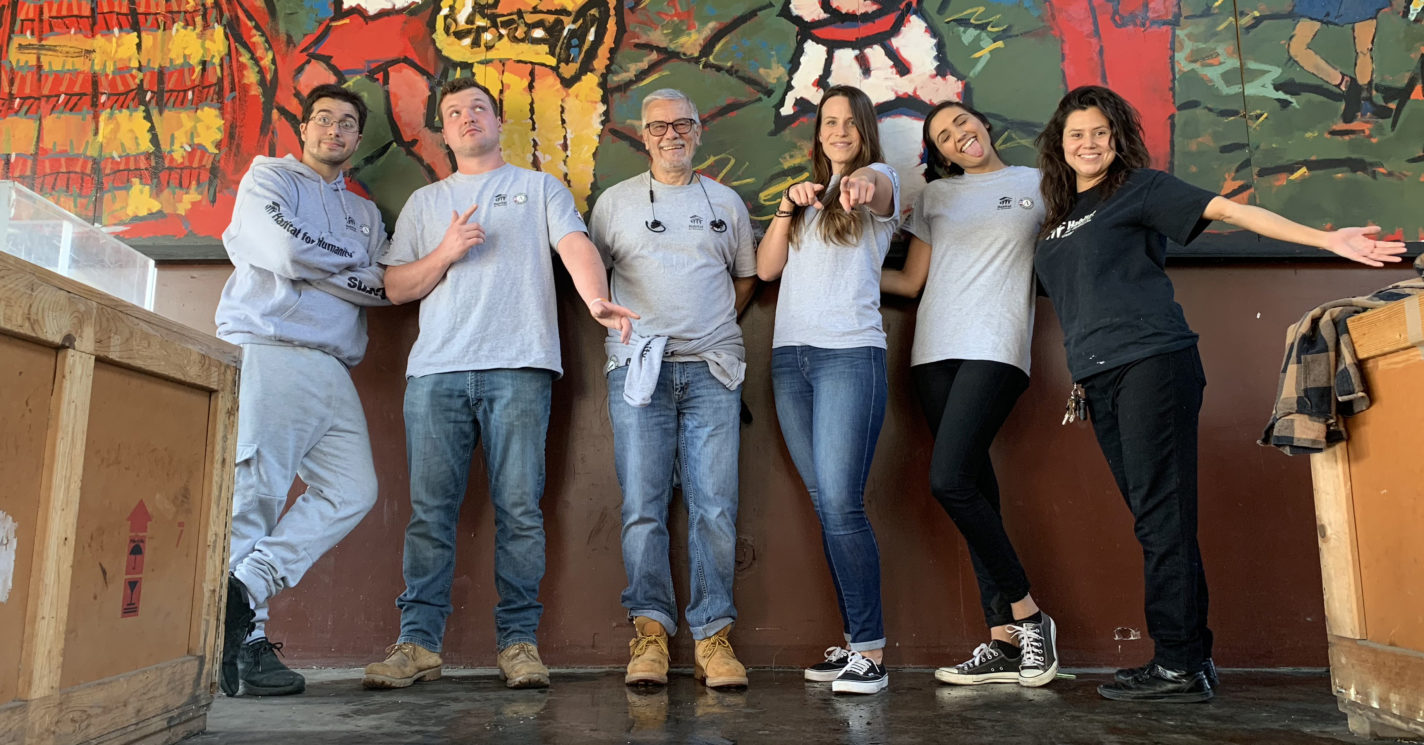 Habitat LA’s 2018-2019 class of AmeriCorps spent a day last month at Food Forward, a food pantry in the Watts neighborhood, sorting and distributing fresh organic produce to families in need. “It’s part of Habitat LA’s efforts to get our AmeriCorps involved in the community beyond building houses,” says Caitlin Rose, Associate Director of Volunteer Services, and a former AmeriCorps member herself. “And since our AmeriCorps all work in different departments of our organization, it’s a way for them to get to know each other.” 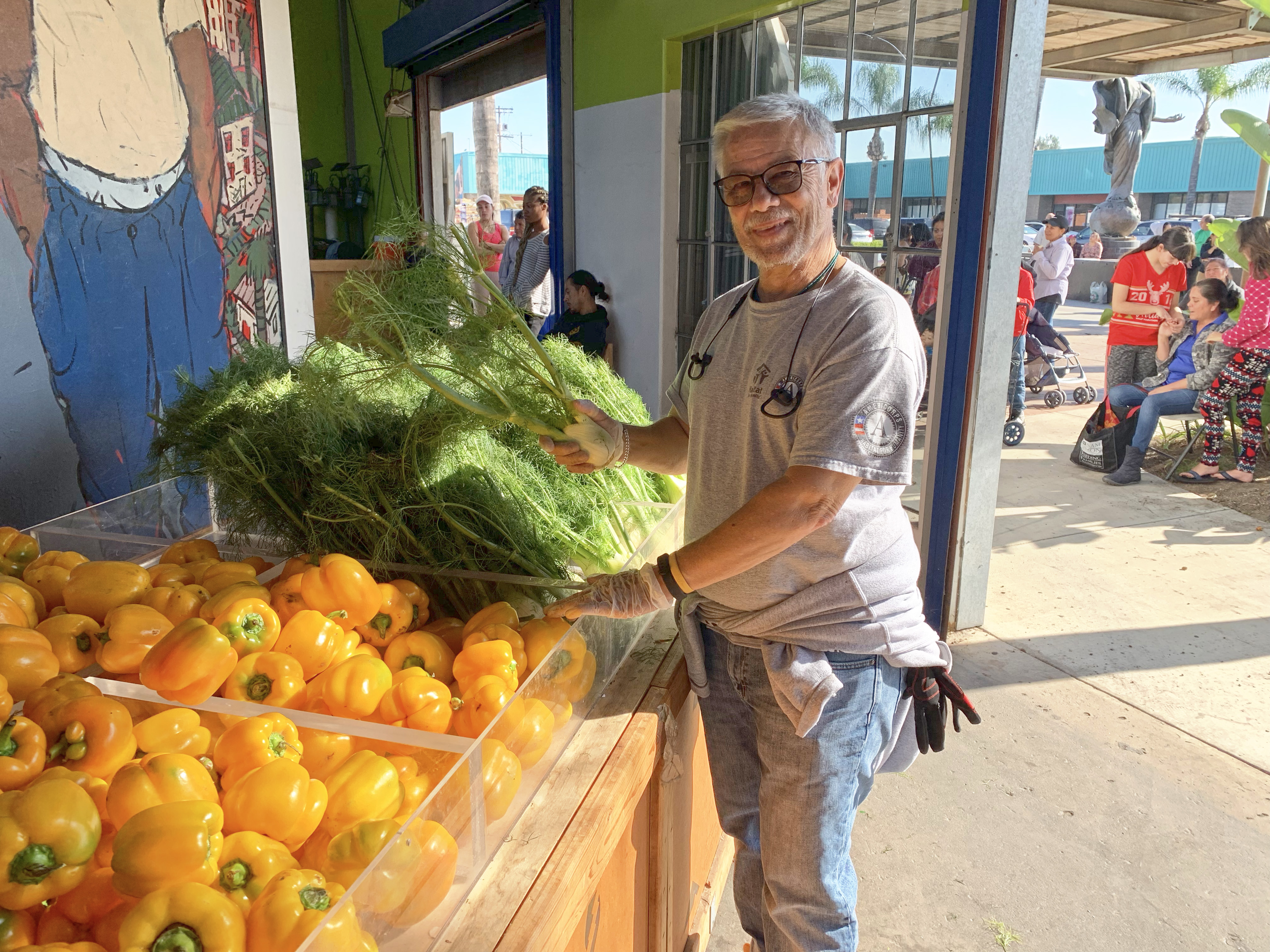 Ben Benya is not a typical AmeriCorps volunteer. He first joined AmeriCorps a year ago at the age of 66, looking for a way to give back to the community. He brought 45 years of marketing experience with him to his position as an AmeriCorps Marketing Associate.

He enjoyed the experience so much that he decided to re-up for a second year. For 2018-19, he’s helping our volunteers’ department develop strategic plans. “It’s wonderful going to work with people who appreciate what I bring to bear,” says Ben.

Danielle Corpus graduated from California State University Long Beach in 2017 with a degree in Communications and minor in Public Relations. That made her a natural for the position of Marketing and Communications AmeriCorps.

Giving her time is nothing new for Danielle. While in college, she spent six weeks volunteering in the rainforest between Queensland and New South Wales, Australia. She lived in a cabin with only solar power for electricity, and a resident python to beware of (he never came out, she says).

Danielle is grateful that she gets to spend so much time in places like the food pantry or on build sites. “I didn’t expect to be in the field so much,” she says. “I like that it’s not just an office job.” 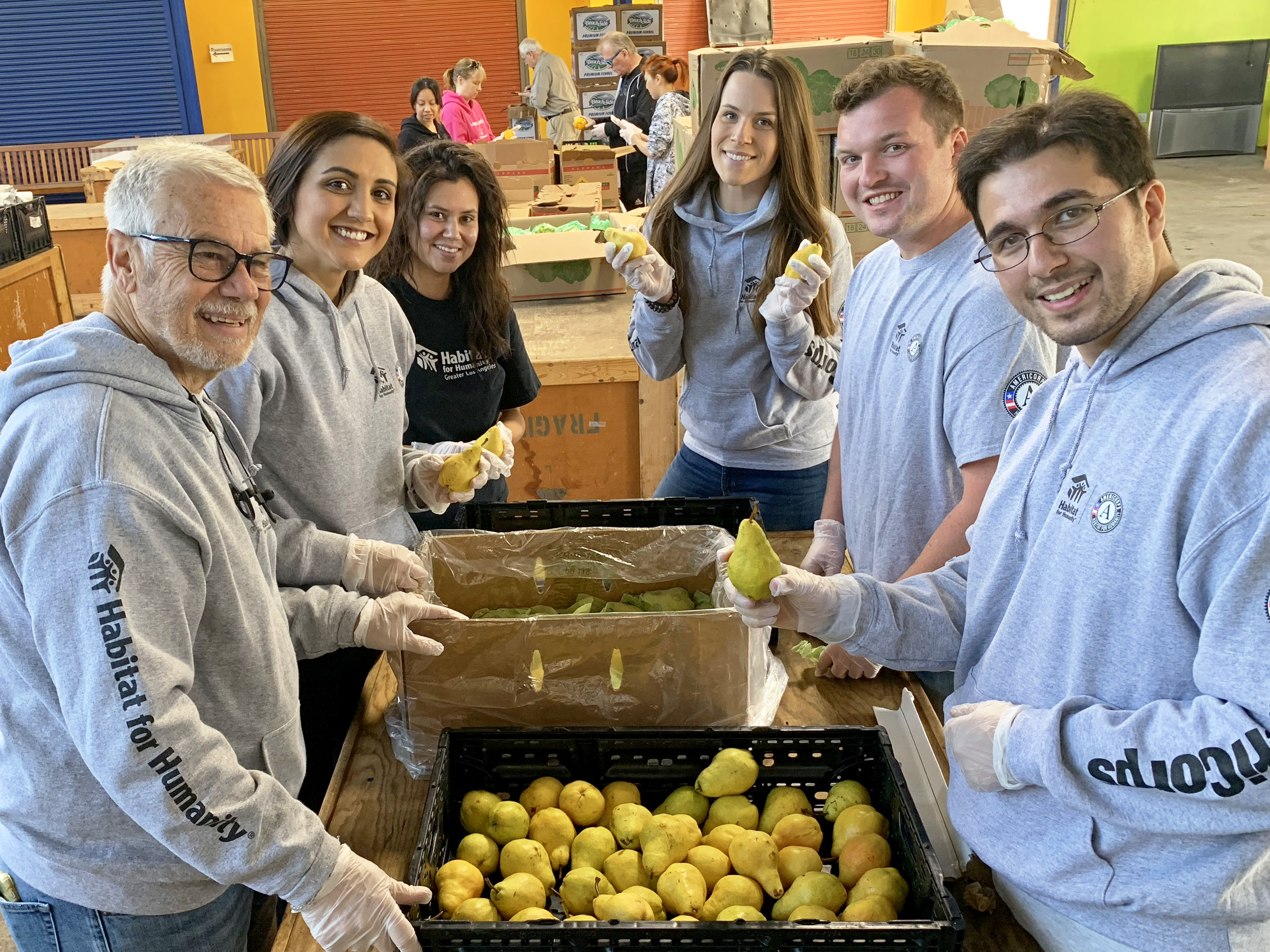 Frank Magnotta vividly recalls the day he decided to join AmeriCorps. “I was working for the New York State Department of Health, sitting in a cubicle, with three feet of snow on the ground, and I thought ‘I gotta get out of here!’”

He figured he could change his life by changing the lives of others, so he went west and landed in our Playhouse Build department. “I wanted something completely different from my previous life, and I got it,” he says. “I love the job, creating things, seeing the finished product, and seeing the people who come pick up the playhouses at the end of the day. It’s very rewarding.”

Leana Mason is new to our affiliate, but she’s no stranger to Habitat. She started volunteering with our San Diego affiliate in 2014, while she was still serving as a Russian linguist and analyst for the U.S. Marine Corps. And she took her first Global Village trip, to Paraguay, over Thanksgiving, 2016.

“That’s when I really got hooked,” says Leana, 25. Since then, she has made a Global Village trip her annual Thanksgiving tradition. She built homes for needy families in Myanmar in 2017 and in Bolivia in 2018.

A native of Brooklyn, Leana completed her Marine Corps service in 2017, and has been working for our construction department since August 2018. Her dream is to start her own Habitat affiliate, either in Panama, where her father is from, or Grenada, where her mother was born. 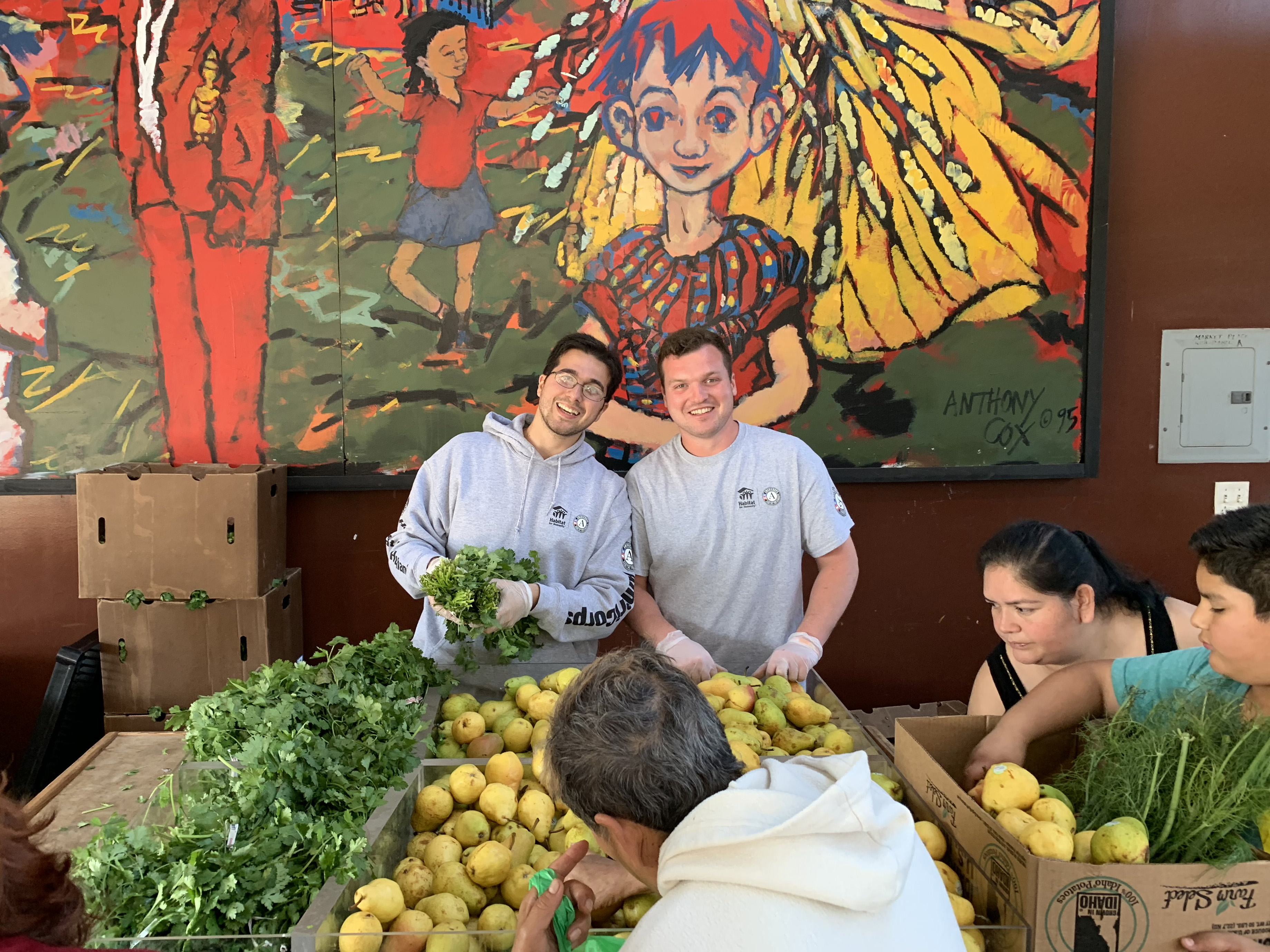 Ryan Siess first learned about Habitat for Humanity as a summer intern in the repair department of Habitat for Humanity Philadelphia. He’s awed by the size and scope of the Greater Los Angeles affiliate. “I had a pretty good idea of what this job would be like,” says Ryan, 23. “But I didn’t expect the number and dedication of the volunteers we get. Everyone is so into it and wants to help.”

A 2018 graduate of the University of Pittsburgh, Ryan has been working for the construction department since August. He really appreciates working alongside our volunteers and the future homeowners. “It’s the full Habitat experience,” he says.

Tom Staley joined our Veterans’ Department as an AmeriCorps in 2017 and after a year in the job, he didn’t want to quit in the middle of everything he had started. “I felt like I had more potential and more work to do,” says Tom, 54.

Born in Tokyo, Tom grew up in Japan before coming to America and serving as a Specialist in the U.S. Army. He then spent 25 years working for Japan’s second-largest travel agency, the last six in Los Angeles, putting together package tours of National Parks.

He’s honored to be working with veterans and is especially proud of the work that went into organizing our Fleet Week and Veterans Day events. When his AmeriCorps service ends, Tom hopes to find a career that will keep him involved in the veterans’ community he has come to know so well.